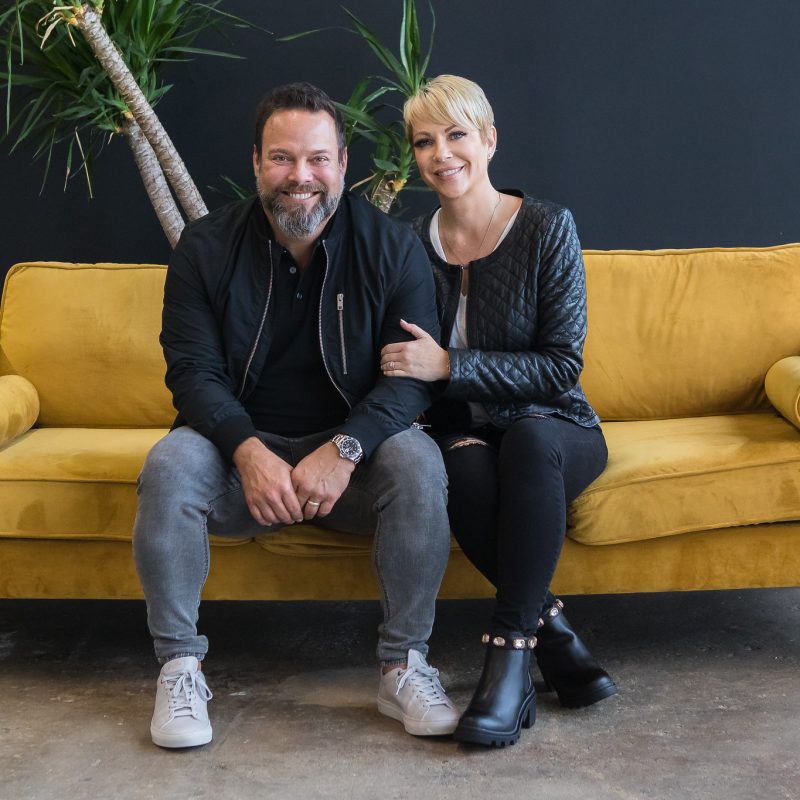 It All Started When...

On January 1, 1996 Joel and Jennifer Scrivner followed God’s calling and moved to North Texas. They planted roots in Colin County and built their lives as business people and faithful church members. In the summer of 2000, Joel and Jennifer answered the call of God and took a position at their local church, Covenant Church in Carrollton TX. Joel and Jennifer served faithfully as staff pastors for 11+ years before taking the opportunity to become the campus pastors of Covenant Church McKinney, in January of 2012. Joel and Jennifer fully gave themselves to their church and community until January 1 of 2019, at which time they stepped out in faith to found Oaks Church.

Jennifer led a very successful career as cosmetologist and stylist for nearly 20 years before retiring to stay at home with her children. She is a devoted wife and mother who loves God’s church, His people, and the Oaks Church family. 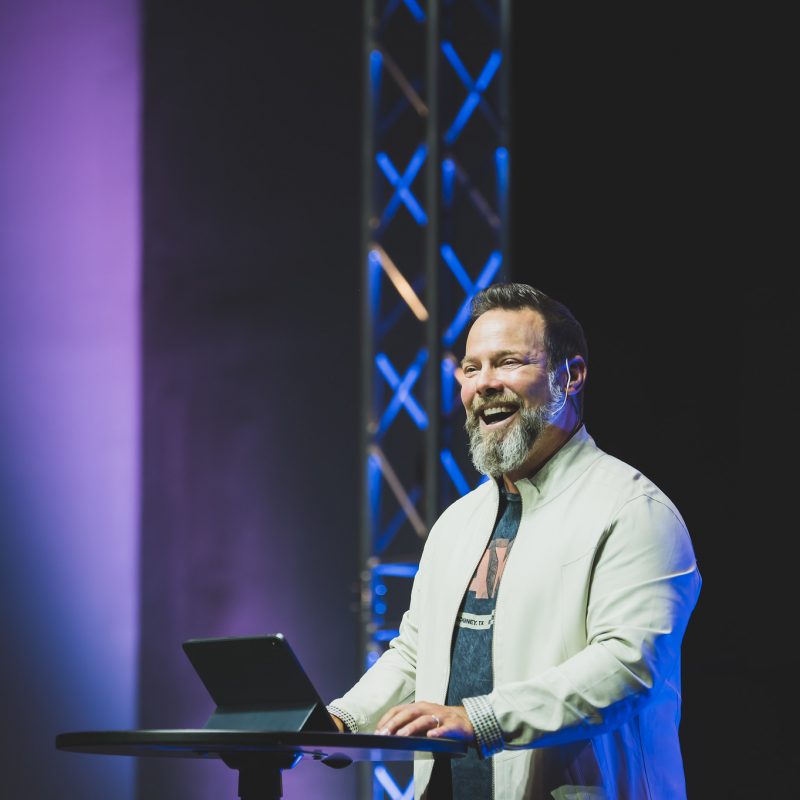 Joel’s first career was as a professional martial artist. He was a member of the USA Global TaeKwonDo team and won 6 national and 4 world championship titles. In his late 20’s he retired and dedicated himself to the faith-based non-profit sector, combining his fighting and faith, Joel’s ambition was to help people “win” in life and maximize their fullest potentials. Joel published his first book in 2011, The Supernatural You, Joel’s journey back to faith after the death of he and Jennifer’s first daughter, O’Neal, to brain cancer. In 2015, Joel published the culmination of 30 years of his life’s work in his trademarked system, WINology – World-Class Performance, and launched a national consulting and training company called WINology Performance Group, LLC. Joel continues to help countless individuals, companies and national brands, in both the for profit and non profit spaces, to create world-class winning culture and wholistic internal health. As both a businessman and a pastor, Joel has a creative and unique approach toward communicating truth in a captivating way, inspiring individuals to live their best lives. For more of his story visit joelscrivner.com.